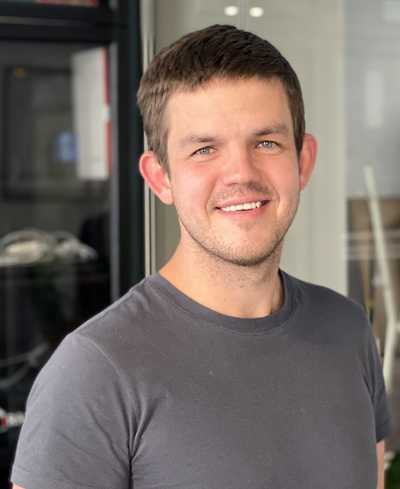 One of our clients asked us to migrate his existing Django application to Ruby. A part of this process was a migration of an existing users database.

Passwords in Django are stored as a string that consists of four parts splitted with a dollar sign.

By default, Django uses the PBKDF2 algorithm with a SHA256 hash. I found a rather outdated Ruby gem that implements a Password-Based Key-Derivation Function and gave it a try.

The method above is a part of user sign in service and called only if crypted_django_passwordcolumn from users table is not null.